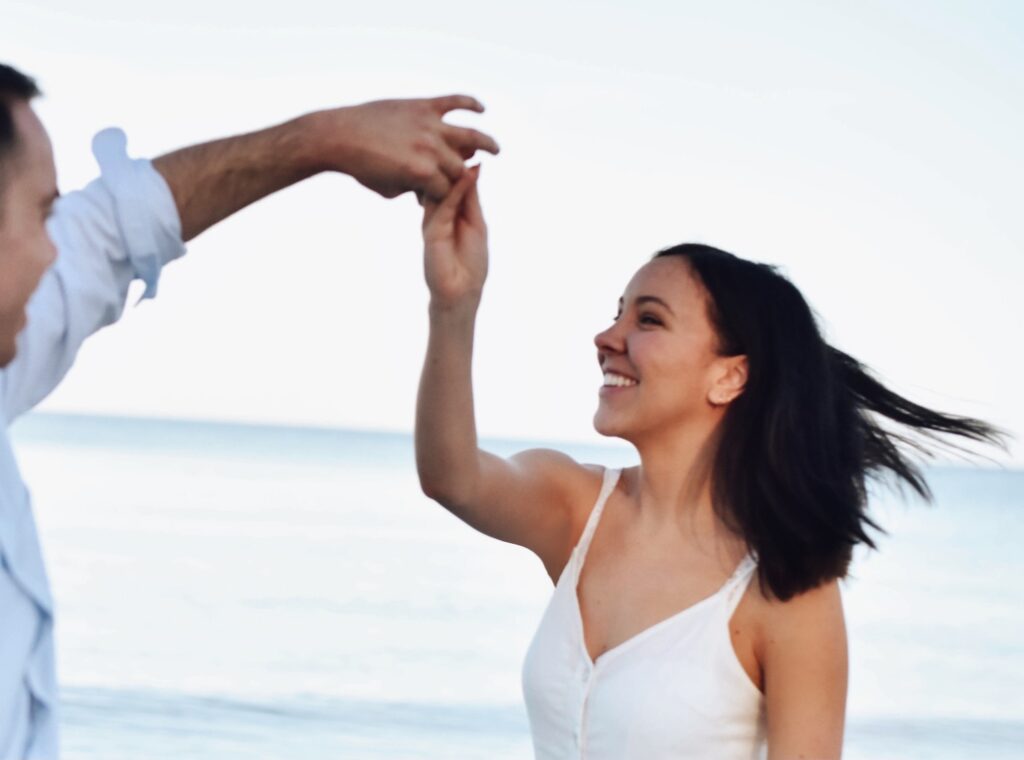 Today we are thrilled to announce that our First
RESTORATION baby, Tara, is getting married.

"A virtuous woman who can find, for her worth is far above jewels."

“Many daughters have done virtuously, but you excel them all…
a woman who fears the Lord she shall be praised.”

In 2021, many daughters will get married but only one in a million will have saved herself for marriage. Tara is not just a virgin— she has remained morally pure for 29 years!!

One year after Erin's marriage was restored, after she prayed not just for her marriage but to also fill the pain of having just lost two daughters, Tara was born in March 1992! That was 29 years ago.

After my husband left me with four young children and the Lord showed me His promise "nothing will be impossible with God" [that's on RMI's Home page because nothing IS impossible with God], I knew that this promise He gave me wasn’t just for restoring my marriage but it was for everything! Everything that is right and good and everything that He lays on our hearts HE is more than able to do it because HE is God.

The Lord used homeschooling as the means, the protected environment, for this to take place and also by planting this truth and desire into my children when they were very young—by telling them stories. How thankful, how grateful I am to the Lord for giving me these allegories, first the "Wedding Clothes" and later the "River of Life" so my children could understand at a very young age the importance and beauty of saving themselves for marriage.

I'm so amazed how Tara, in particular, was spared from ungodly influences because she has never attended any school—even though there were so many times the opposition came to prevent that from continuing "nothing is impossible with God." Even when she was mocked and pressed to know why she wasn't "going to college," she SSG "simply sought God" ready with His answer. Her resolved heart opened the door for Tara to travel around the world—sharing her testimony of saving herself for marriage and forgoing college allowed GOD to instruct her and prepare her for the life He was calling her to.

Not only was she spared from having to attend school, while I was pregnant with Tara, Restoration Fellowship was also just beginning. From the moment God formed her ears, she began hearing the Spirit of truth. Each week as I stood at the podium sharing the newly forming lessons from A Wise Woman Tara's spirit was being washed with the truth. Then as a brand new baby, I would cradle her in my arms while nursing her in the middle of the night, as I was writing each Wise Woman chapter!

When I spoke to the Lord about Tara He reminded me, again and again, "Tara needs just one man" and that young man, Gentry, was the man Tara was waiting to find her—the one man who'd waited for her— not just morally but he saved his heart and his love for her as well. It all happened suddenly and rather remarkably.

For years, Tara has been "living the abundant life" even though she was single and wanted more than anything to be married and have children. Tara chose to WAIT on the Lord, which allowed her to "renew her spiritual strength" so she would be ready for the man GOD had chosen and the man who said, "the moment I saw her picture I knew she was the one I had been waiting for."

How perfect are they for one another? When I shared pictures of the two of them (that Tara shared with me before meeting him), several commented that they actually "look alike." The day after we met on FaceTime, I asked Gentry in a text if he had "waited 10 years for Tara"—since I'd calculated Tara had waited about that long when she and I both thought she was ready to be married. This is what Gentry said to me in a voice note…

"It hasn’t been ten years that I’ve loved Tara. I remember vividly being about five or six years old and just knowing that there was only one woman that I would ever love. Only one woman I wanted to love. You go through years of doubt wondering if you’re doing things wrong. Many times I thought maybe there’s another way of going about finding a wife but deep down in my heart, deep in my soul, I just knew I simply hadn't met her yet. All those years of longing that ended in April when I met Tara and the longing went away. I knew that I had found the one I loved my whole life. I have loved Tara for probably about 27 years. Now I know it was Tara that I loved that whole time. It’s been a long time coming. It’s amazing to see the Lord prove those convictions were right and prove those longings were right that it really was only one woman. It’s so amazing and I’m humbled it was Tara who exceeded what I could ever want in somebody. So I’m just so thankful to the Lord."

*They met in April and four months later they were married!

All that I could think of when Gentry told me this and I pondered what he's said, was that this promise that I felt led to share with him, “he who finds a wife finds a good thing and obtains favor from the Lord” and Gentry replied, "Wow, that's one of my favorite verses."

Later, when connecting with Gentry's mother, this is what she texted me: "The funny thing is Gentry has told us over and over down through the years that he was saving himself. We have always been very thankful for that." Later I discovered that this is a generational blessing passed down to him from his father and grandfather—another dream and desire of Tara's heart.

If you have been reading any of the new His Princess Series, then you know that my family came from an excessive amount of monetary wealth that disappeared due to divorce, and infidelity. Gentry’s family comes from a deep-rooted and excessive spiritual well, a well that never fades away and cannot be stolen!! This is what both Tara and I personally prayed for her future husband and for her future children to have for a father and grandfather.

Something else to note, Tara told me the day she first told me about Gentry, "Mom, we're going through A Wise Woman and A Wise Man, we're on chapter 3."

Is it possible that you or your daughter, your son, your granddaughter or grandson, your niece or nephew could live a fairytale for everyone to witness? ABSOLUTELY. Just BELIEVE "nothing is impossible with God" and do what He leads you to do—always look for and enter "by the narrow gate; for the gate is wide, and the way is broad that leads to destruction, and many are those who enter by it. For the gate is small, and the way is narrow that leads to life, and few are those who find it.” Matthew 7:13-14 If they haven't saved themselves for marriage, they are still due a True Life Fairytale Wedding once they begin to trust the Lord and walk in His ways.

On the heels of Tara's True Life Fairytale and love story, there will no doubt be young women who falsely believe that due to traveling another path in life, that GOD is unable to bless them with a man who loves them. Few if anyone will really be moved by their story but this is simply not true. 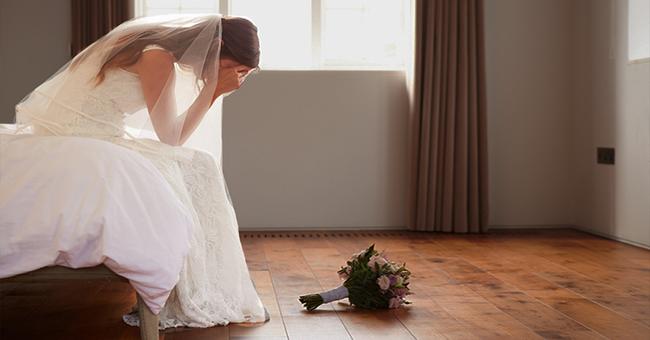 Please enjoy reading "The Heartbroken Heiress" and share both True Live Fairytales with the young women in your life!